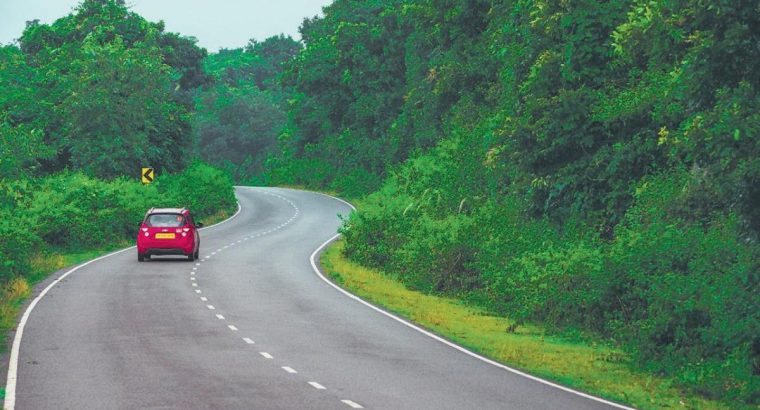 PLACES TO VISIT IN ODISHA

Puri is a must-visit place for any devout Hindu as the place is one of the char dhams or four must-visit holy places for Hindus. Puri is famous for scenic sights as well as its religious and historical sites. The Jagannath Temple, which is famous across India, is located here. The world-famous rath yatra or chariot festival starts from this temple every year in the month of June-July. History and heritage are inseparable in Puri and this is reflected in its most famous Sun Temple of Konark, which is also a UNESCO World Heritage Site. PLACES TO VISIT IN ODISHA

Bhubaneshwar is famous as the temple city of India because of the presence of more than 700 temples dating back to various times in history. Apart from that, it is also a thriving city for business and one of the tourist attractions of Odisha. This ancient city whose name translates to ‘Lord of the Universe’ attracts tourists and devotees from across the country. The temples are any history buff’s dream come true as the different temples from different eras represent the architecture of that period. Temples such as the Lingaraj Temple, Rajarani Temple, and the Parasurameshwara Temple are examples of the grandeur and splendour of different ages.

Cuttack is the second-largest city in Odisha and is also known as the cultural capital of the state. This is in no small measure due to the range of cultural activities that keep happening here. Prime among these is the Bali Yatra. This festival is a reminder of the glorious past of the city and the trade links it had with places such as Bali, Java, and Sumatra. Another notable festival is the Kite Festival held in the month of January every year. The places that should be on every tourist’s list include the Bhitarkanika Wildlife Sanctuary home to the endangered Olive Ridley turtles, the prominent seaport and the beach of Paradip, the 14-century Fort of Barabati, the Mahanadi Barrage, and the temples of Singanatha and Bhattarika.  PLACES TO VISIT IN ODISHA

This is one of the tourist attractions that you cannot afford to miss. Home to the famous 13-century Sun Temple, which is a UNESCO World Heritage Site, the Sun Temple is an architectural marvel that is unparalleled. The temple is a representation of the Sun God Surya’s chariot that is drawn by six horses. There are 24 wheels of the chariot that have different symbolic designs on them, which are rock-cut. This place is also famous for the Konark Dance Festival, which sees dancers from across India assemble at the Konark Temple and perform there. Similarly, the Sun Festival is another festival here, which attracts lots of people.

While the Rath Yatra in Puri might take centre stage, devotees and pilgrims know that the Rath Yatra in Baripada is not something to be overlooked. The biggest and oldest Rath Yatra in Odisha after Puri takes place here. The Rath Yatra here is one with a difference as a chariot of the Goddess Subhadra is pulled only by women and huge crowds gather here for this event. Another thing unique to this region is an event that is celebrated in April to highlight the Chhau dance, a dance indigenous to this region. Do not miss out on the Bangripori “tusser” fabric while shopping in the local market here.

ALSO CHECK IT OUT:

Top 5 Places to Visit in February in India 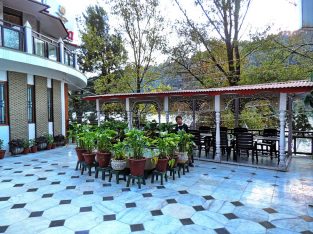